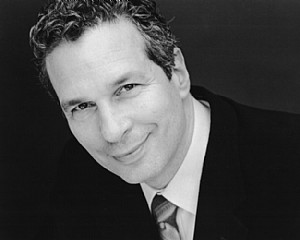 I have to mention Mr. Eugene Kohn. He conducted for Mr. Bocelli tonight and conducted for Mr. Domingo (along with the Omani Orchestra) last time he was here…. This was his 3rd trip to Muscat and I hope that we’ll get to see him more often now that we have our own Opera house!!!….I have said this before and I will say it again! We are so lucky to have this Opera house right here at our door steps!… It has been a great season so far. 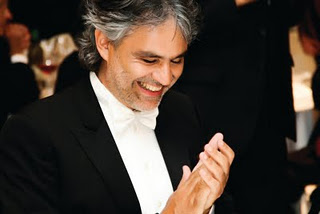 Just got back from the Bocelli concert…. what can I say?… I just loved it …especially the second part of it!!!….Bocelli’s voice, more specifically his interpretation of Opera, has been regularly criticized by classical music critics all over the world. Some even said that he has “poor phrasing, uneven tone and a lack of technique.” now I am certainly not a music critic but I completely disagree with those critics. Bocelli mesmerized us tonight and completely seduced his audience with his beautiful voice …. What an incredible night….

Having said that … I wish he sang Besame Mucho! … No one sings it better than him!!!

The video below is the reason why my little one is already a big fan!