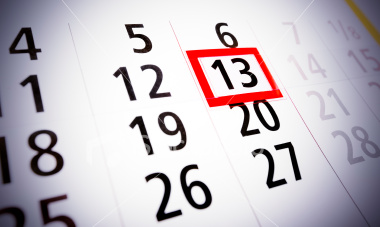 Does anyone know why Friday the 13th is considered a “bad day”?

Well several theories have been proposed about the origin of Friday the 13th superstition: